Identity Theft is a bummer 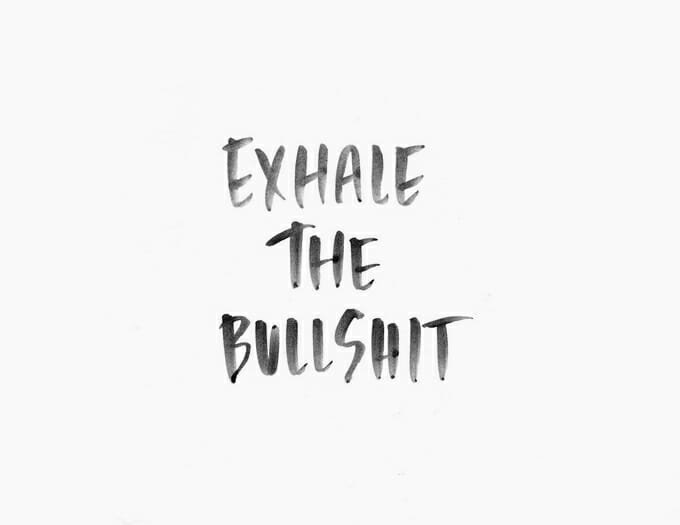 I had a pretty great DIY project to put up today, but I am currently mad at the internet. I don’t usually delve into too much personal stuff here on I SPY DIY because I like it to be a happy place of escape and pretty things, but if you have been following along on my snapchat, you know that my identity was stolen about a month ago. It started with a joy ride through Europe and some expensive shopping trips on my credit card, and continued with my emails, Amazon, Paypal and Venmo accounts being hacked, to new bank accounts where being opened with my information…to just a few hours ago when I got an alert that a large sum of money was transferred out of my savings. It’s been non-stop police reports, fraud alerts, frozen accounts for a month, and even though I seem to be taking all the correct measures to put an end to it, they keep finding new ways to steal from me. Being a small business owner, who works on the internet, sometimes I worry about the amount of information I put out there, and this is sadly one of those situations where I got burned. I am pissed at the internet. I wanted to share because I know how active you all are online, and I want to remind you to go and change all your passwords right now! Make each one is different. And change them often. Because identity thief sucks, and once they get in to everything, it’s one heck of a process to make it stop. Thanks for letting me vent. I think you all are amazing and I am SO thankful you take the time to read my site, but I am going to sign off from the internet for the long weekend, because when someone treats you badly, you should break up. So, Internet, we are officially on a break.

“Exhale the Bullshit” print by the amazing Jenna Kutcher